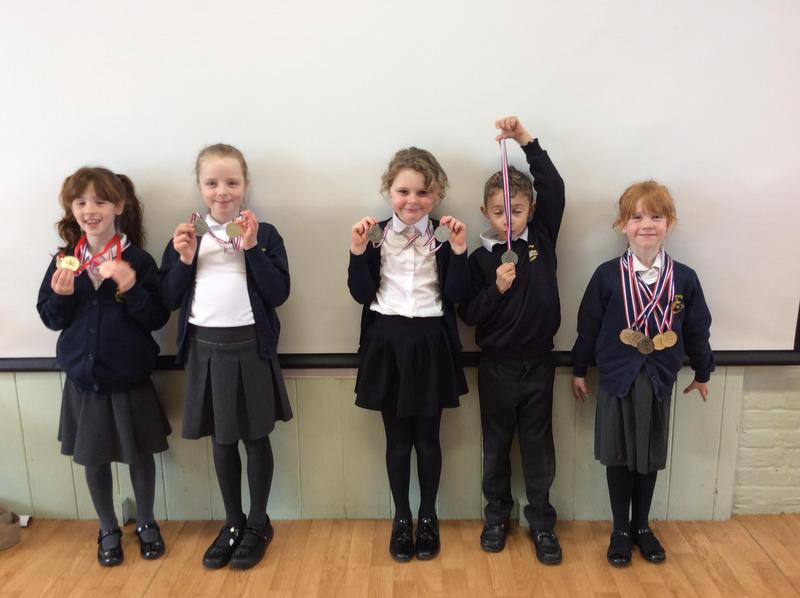 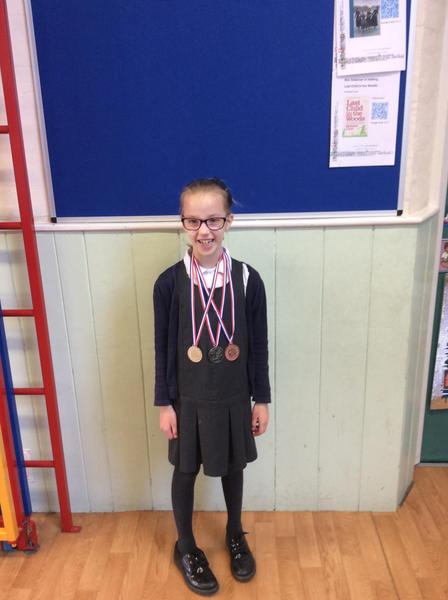 Congratulations to our gymnasts from North Walsham Gymnastics Club, who took part in a competition over the weekend and won an enormous haul of medals in different disciplines! 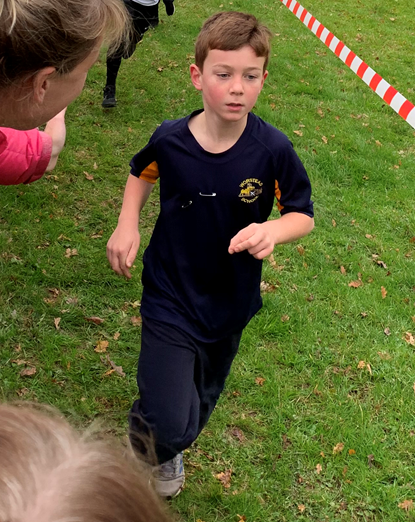 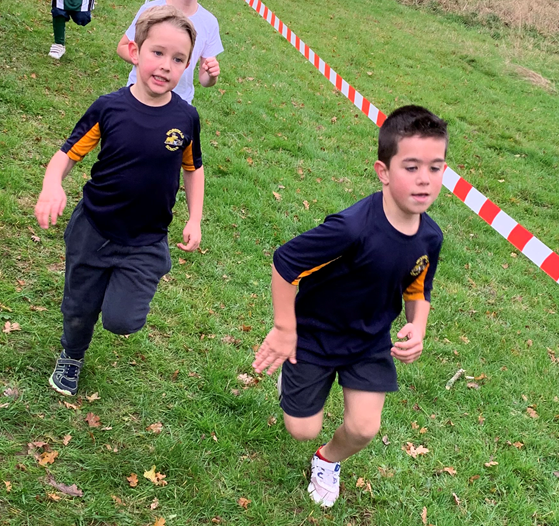 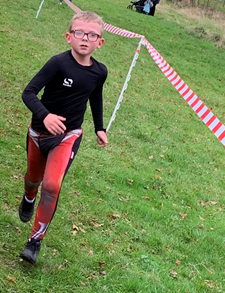 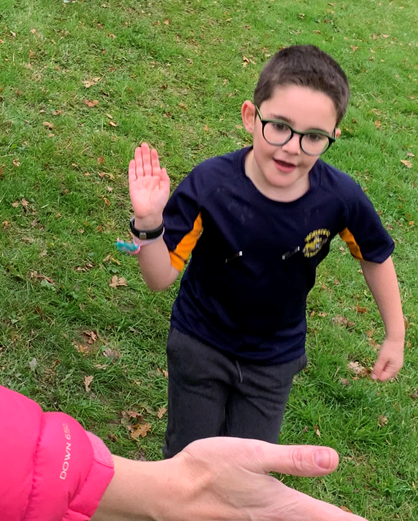 Well done to all children who attended the Blickling Cross Country. Although it was an unfamiliar layout, the level of performance was just as high as the Gresham trip. A special mention has to go to the U8 boys and girls, who were amazing despite many not running cross country before, with one U8 girl achieving a top 10 finish and a place in the county finals. Again, a huge thank you to all parents and carers who came along to show support to all the runners!

Congratulations to the children who visited the UEA to compete in the Indoor Athletics competition. They finished 6th overall, with some children winning individual and team events. A special mention to the five children from Swifts, as they were competing against children up to two years their senior, and never once looked to be at a disadvantage. The level of togetherness and teamwork from every child made us very proud. Thank you to the two parents that came along to help organize and supervise the children, the trip would not have run anywhere near as smoothly without you!

Our latest school football match ended with a 15-0 loss to Buxton. Despite the heavy loss, the team carried on through the game without letting their heads drop, and made Buxton work hard for every goal. We are incredibly proud of them as they demonstrated a great level of respect and resilience. It was the first competitive match for many, and there was a very steep learning curve, but hopefully future results will be better! A huge thank you to parents and carers that provided transport to Buxton, and provided continued support despite the scoreline!

Congratulations to the 34 runners who took part in the Cross Country at Gresham Prep. Every single child showed great determination and there were some fantastic individual results. Everyone was extremely supportive of each other and we hope to perform even better in the school standings next year. Also, a big thank you to all parents and carers who attended, the support was greatly appreciated!